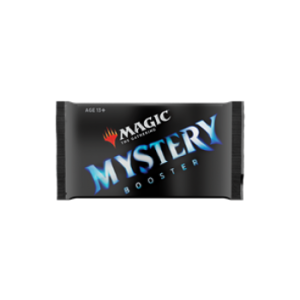 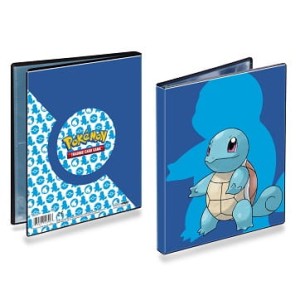 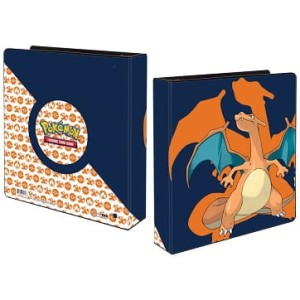 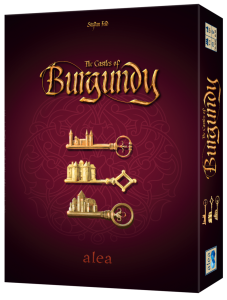 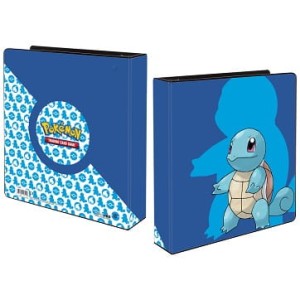 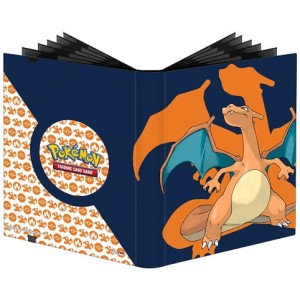 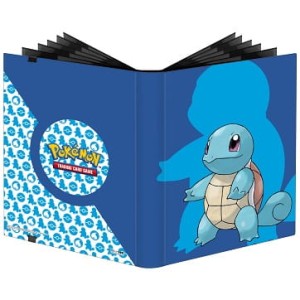 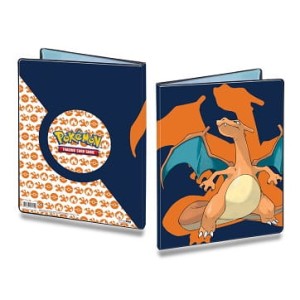 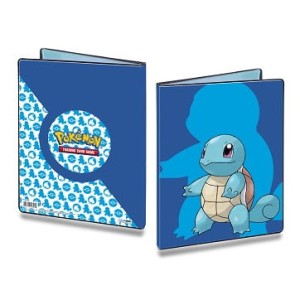 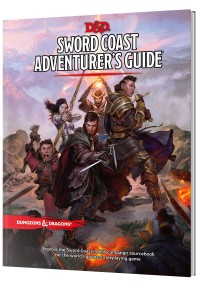 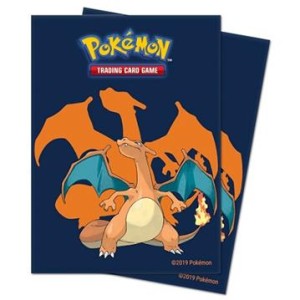 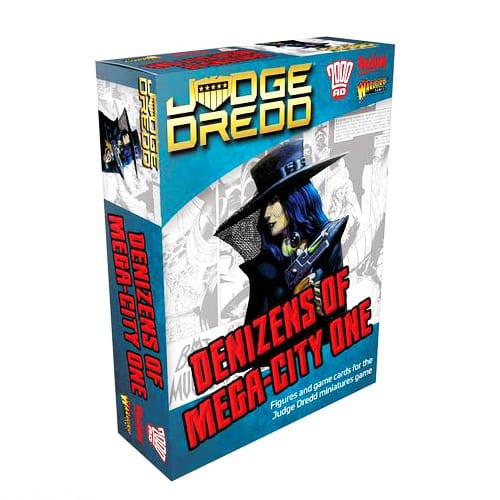 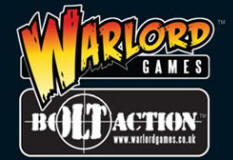 A hotbed of unemployment, boredom and crime Mega-City One is home to the wild, the weird and the dangerous. Citizens who cannot handle the pressures of the 22nd century succumb to Future Shock Syndrome – a condition known as going ‘Futsie’ – setting out on a frenzy of violence.

The thinly stretched Justice Department cannot be everywhere. Vigilantes such as ex-Judge Karl Raider are not uncommon, targeting criminal elements and becoming targets themselves for the Judges.

Oola and Homer Blint are, on the face of things, a perfectly well-adjusted couple. However, Oola is one of Mega-City One’s most prolific serial killers, known as the ‘Angel of Mercy’ whilst her husband and accomplice, Homer, is a prominent bat glider.

Mortal enemies of Mega-City One following the destruction of East-Meg One in the Apocalypse War, Sov agents persistently try to destroy the Big Meg. Be they sleeper agents or genetik construkts they are an invisible yet very deadly threat… 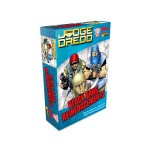